The attorneys and staff of Saltzman Chetkof & Rosenberg LLP

The law firm of Saltzman Chetkof & Rosenberg LLP was founded to provide the people of New York with top-quality legal representation. Our attorneys have decades of combined experience representing clients in cases encompassing many diverse areas of the law.

The secret to our attorneys’ success is the commitment they share to treat clients with compassion and respect. They work personally with each client, listening to their concerns and providing honest advice on how to proceed. They pride themselves on being available and responsive, and are supported by a friendly and knowledgeable staff that is always ready to assist clients with any questions they may have.

Learn more about our attorneys by reviewing their personal biographies here:

Learn more about our staff by reviewing their biographies as well:

From our office in Garden City, we represent clients throughout Long Island's Nassau and Suffolk counties and the New York City metropolitan area. Contact the firm today at 516.873.7200 or online to schedule an initial consultation.

Justin Block concentrates in handling commercial matters; real estate transactions; foreclosures; wills, trusts and estates; personal injury cases; and criminal matters including traffic issues. He maintains offices in Suffolk County and practices throughout Long Island. Justin received his Bachelor of Science Degree from the School of Industrial and Labor Relations at Cornell University in 1984, and his law degree from Hofstra University School of Law in 1988. As the son of the late District Court Judge Ira P. Block, Justin grew up in the legal world. He is a Past-President of the Suffolk County Bar Association.

Since joining the Suffolk County Bar Association in 1986, Justin has served as a Member of the Board of Directors from 2005 to 2008, and has received numerous awards, including the coveted Directors’ Award in 2002; an Award of Special Recognition in 1999; and Awards of Recognition for work as Co-Chair of the Committee on Professional Ethics and Civility in 2010; Co-Chair of the Solo and Small Firm Practitioners Committee in 2005; and as Co-Chair of the Young Lawyer’s Committee (now the Newly Admitted Attorneys Committee) in 1991. He is also a past co-chair of the Legislative Review Committee and the current Co-Chair of the Professional Ethics and Civility Committee.   In addition, he has been a member of the following committees: Bench-Bar, Fee Disputes, Grievance, Professional Ethics, District Court and Solo and Small Firm Practitioners. Justin is the 2014-2015 Treasurer of the Suffolk County Bar Association after having previously served as its Secretary.

He is also a past-member of the House of Delegates of the New York State Bar Association.

Justin has been a featured lecturer at the Law Biz (formerly Law Office and Economics) Conference, lectured in the area of landlord-tenant practice, and lectured to young lawyers on “Birth of a Law Practice” for the Suffolk Academy of Law.  He has served as both a coach and judge for the Moot Court competition.  He has also been both coach and judge in the Mock Trial competition, including serving as coach for the first team from Hauppauge.  He has also been an adjunct professor in the MBA program at Dowling College.

Justin has worked diligently for numerous local and national charities, including the American Heart Association, serving as Chairman of the Board for the Suffolk County and Long Island regions;  the Juvenile Diabetes Research Foundation as Vice President of the Board of Directors and Chair of the Nominating Committee for the Board; Marvin Jones Charitable Foundation, where he served as Treasurer and counsel; and the Jennifer Ferraro Foundation, where he is a member of the Board of Directors and counsel to the foundation.  He is a Past Assistant District Governor for Rotary District 7260, and Past President of the Hauppauge Rotary Club, and is most proud to be the Co-Chair of the Ira P. Block Memorial Golf Classic, which awards “Second Chance” scholarships in honor of his late father, Judge Ira P. Block.

Larry Rothstein is a criminal defense attorney who also maintains offices in Manhattan. He handles felony and misdemeanor cases in the five boroughs of New York City and in Nassau County as well as federal white-collar criminal matters. He received his Bachelor of Science Degree from Stony Brook University majoring in History and English Literature in 1983, and his law degree from Touro Law School in 1985.  Larry was admitted to practice law in the State of New York in 1987 and joined the Queens District Attorney's Office as a prosecutor in the Homicide Bureau before eventually establishing his own criminal defense practice first in Brooklyn and then in Manhattan. Larry has an extensive trial record in the defense of homicide and other high level felony cases at the local, state and federal levels. He also served as a small claims arbitrator in New York City for six years and presently serves in the same capacity in Nassau County.

Larry is a member of the Kings County Criminal Courts Bar Association. He also serves on the Board of Directors of the Lake Success Jewish Center, is a member of the Great Neck Police Athletic League, and coaches Little League baseball. 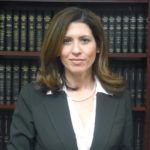 Mrs. Petzolt is the firm's office manager and a certified paralegal who has been with the firm for more than seven years. Michelle has an M.B.A. from the University of Phoenix and also a bachelor’s degree from Five Towns College where she studied management and other aspects of the music business. She supervises the office staff and serves as the office administrator in addition to providing services in the matrimonial, estates and general litigation areas. Michelle has participated in the C.A.S.A. program in Suffolk County Family Court as a court-appointed advocate for neglected children. 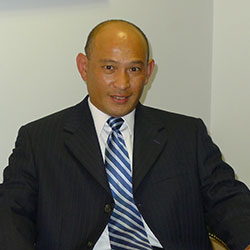 Homer Liwanag has been a certified paralegal for 20 years, obtaining his certification from Adelphi University after graduating with a B.S. in Political Science from the State University of New York at Oneonta. He has been the senior paralegal and office manager at several law offices prior to coming to Saltzman Chetkof & Rosenberg LLP.

Homer has been with the firm for over five years and has extensive experience in a wide variety of fields including personal injury, matrimonial, guardianship, real estate and criminal law. He is also a successful Little League baseball coach. 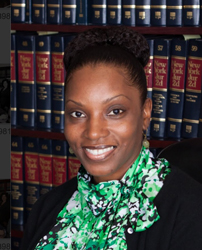 Lisa Thomas' voice is usually the first voice you hear when calling the firm. She has been with us since 2007 and was Bill Saltzman’s primary legal assistant on commercial, estate and other matters in addition to handling reception and file management responsibilities. Lisa has an associates' degree in criminal justice and is an active speaker, volunteer,  and organizer in many local charitable and community endeavors. 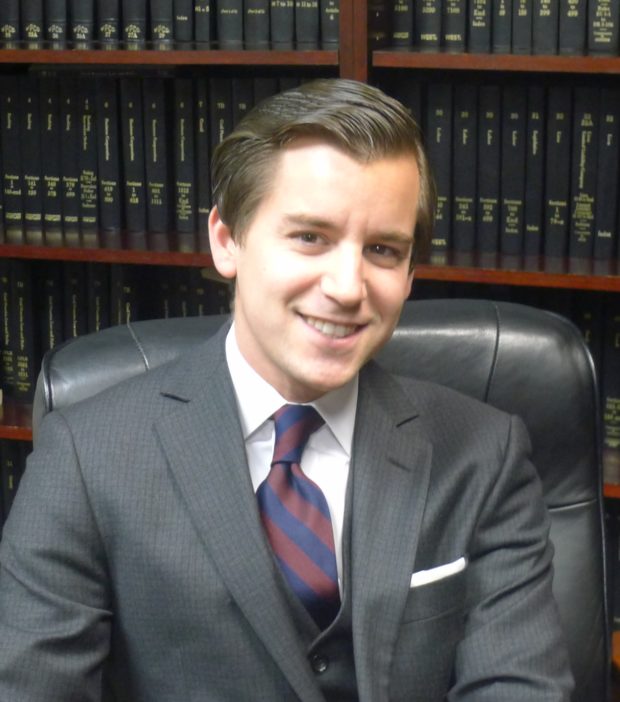 Brian Kupferberg is a 2017 graduate of Brooklyn Law School. He was admitted to practice in 2018. Prior to coming to the firm, Brian interned at the New York State Office of the Attorney general and for two New York State Judges, including a Kings County Matrimonial Justice. Brian also clerked for well-known matrimonial firm, Dobrish Michaels Gross LLP in New York City.